The Institut du Cerveau – ICM (Pr. Brice) participates in an international consortium that shares an ambition: define the genetic profile of Parkinson disease. This project has led to the identification of six previously unknown risk factors for Parkinson disease. The studies identified 24 genetic risk factors implicated in the disease, six of which have never before been described. This is a big step in the history of this neurodegenerative pathology and is the result of a meta-analysis of all existing “pangenomic association studies” of data from more than 100000 individuals. Finally, the search for biomarkers of Parkinson disease and the study of presymptomatic subjects continues in collaboration with the Michael J. Fox Foundation, in the United States.

Three new treatments were tested at the CIC and are now on the market, including a treatment to improve gait disorders (fampridine) and two new treatments for inflammatory forms of the disease (Pr. Lubetzki, Dr. Papeix). Research on the progressive forms of the disease is still ongoing. The CIC teams hope to discover differential biomarkers of inflammation, myelin and neurodegeneration (Pr. Stankoff), develop treatments to slow disease progression (2 ongoing studies), promote remyelination (1 ongoing study). Finally, the CIC participated in two therapeutic trials to develop a new symptomatic treatment for multiple sclerosis developed by MedDay, a company incubated at the Institut du Cerveau – ICM. In this context, the efficacy of MD1003, a new treatment for the progressive form of SEP was just confirmed by a phase III study of 154 patients. This treatment not only slows the progression of the disease, it also improves the patients’ state of health.

In 2013, the Clinical Investigation Centre published the results of the EARLYSTIM study in the prestigious New England Journal of Medicine. This study, coordinated by the CIC of the Pitié-Salpêtrière, was carried out in 17 centres in France and Germany. It shows that deep brain stimulation is effective in early forms of Parkinson disease. The CIC also finished a proof of concept study on the stimulation of a new brain target (the pedunculopontine nucleus) in forms of Parkinson disease with falls and gait disorders.

In late 2013, a therapeutic trial was completed on an innovative neuroprotective treatment based on bee venom (Dr. Hartmann).

The CIC also participates in the evaluation of new treatments for non-motor symptoms of the disease: a study on hypersalivation, a frequent symptom in Parkinsonian patients, is underway (Pr. Vidailhet). A cohort, unique in France, of 400 Parkinsonian patients is being followed for five years to identify markers of their response to treatment (Pr. Corvol). The first results of a study on symptoms that don’t don’t respond to treatment (sleeps disorders, balance disorders) have been published (Pr. Vidailhet). Finally, a therapeutic trial to prevent motor complications of the disease has begun, and partnerships with two pharmaceutical laboratories, ranging from the identification of biomarkers to the development of innovative treatments, have been established (Pr. Corvol, Dr. Lacomblez). The CIC participated in one of the first international therapeutic trials on progressive supranuclear palsy (Pr. Corvol), a rare Parkinsonian syndrome.

To start treatment earlier in these disorders, the prevalence of which will increase considerably with the ageing of the population, the team of Pr. Bruno Dubois aims to study subjects at the initial stage of the disease, maybe even the prodromal stage, a period during which a group of premonitory symptoms announce the beginning of the disease. In collaboration with the team of Pr. Bruno Dubois, the CIC is also planning studies on presymptomatic subjects with genetic forms of the disease; the aim is to permit an early, possibly predictive, diagnosis, and to develop new strategies based on anti-beta amyloid or anti-Tau therapies.

A research program with a pharmaceutical laboratory has produced very promising results for this neurodegenerative disease. The Clinical Investigation Centre has also organized a study on the associated symptoms (balance disorders, emotions) and collaborated in the development of a tool permitting patients with serious motor disorders to write with their eyes.

Recently the CIC created a Centre for the Evaluation of Care and Therapeutics, closer to patients. This structure is dedicated to the pre-launching of new treatments, the study of cohorts of patients, and the evaluation medical practice. It exists thanks to financing by the Hospital-University Institute, a partner of the Institut du Cerveau – ICM.

Therapeutic trials have also been conducted or are ongoing to advance understanding of epilepsy, and a special effort is being made for rare diseases: Pompe disease, Huntington disease, cerebellar ataxias, channelopathies…

The Clinical Investigation Centre participates thus in a dynamic, which is not only French but also European, to conduct therapeutic trials and research programs together with the most prestigious French and international research centres. 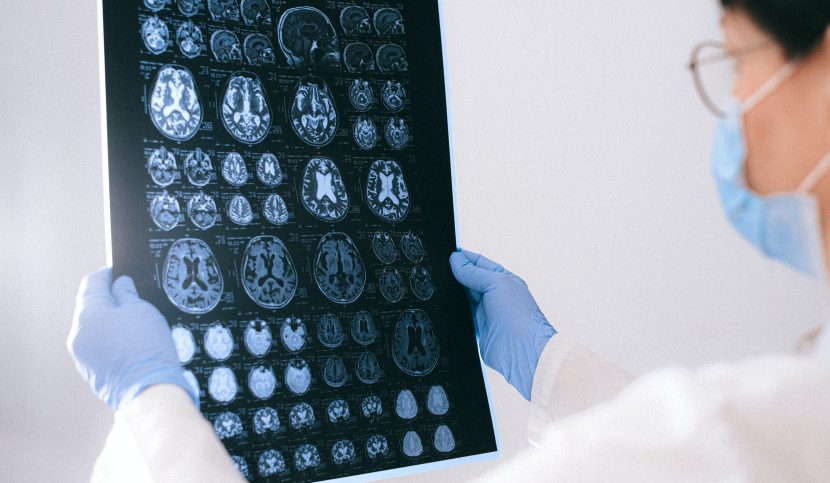 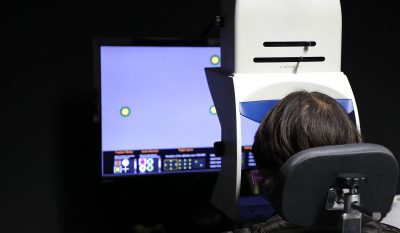 Research
How to discern impulsivity from alteration of anticipation? 13 October 2022 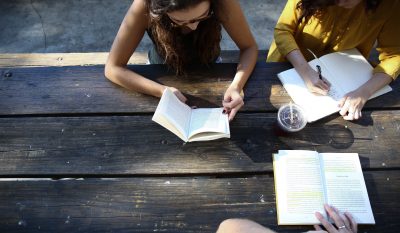