The institutions that oversee the Brain and Spine Institute – the AP-HP, the CNRS, INSERM and the Sorbonne Université – have been associated with the Institut du Cerveau – ICM since its conception, and now help it to develop thanks to financial and human investments. Its researchers, its “strike force,” come mainly from these institutions and work within the Institute where they benefit from advanced technological platforms, a Centre of Biological Resources and valorisation of multidisciplinary translational research.

An institution of the City of Paris dedicated to public health, the AP-HP fulfils its missions of care, teaching, medical research, prevention, health education and response to medical emergencies. The AP-HP consists of 38 hospitals or hospital groups as well as hospitalisation at home. The AP-HP offered the Institut du Cerveau – ICM 4400 m2 on the site of the Pitié-Salpêtrière Hospital.

The CNRS is a public research institute (public establishment for the development of science and technology overseen by the Ministry of Higher Education and Research). It produces knowledge as a public service.

The main pluridisciplinary research institution in France, the CNRS performs research in all fields of science, technology and society.

With more than 32000 employees (researchers, engineers and technicians), the CNRS is present everywhere in France. 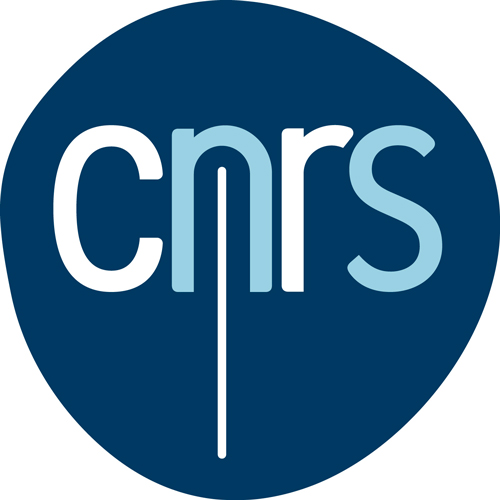 Inserm is the only public research institution in France entirely dedicated to human health. Among other subjects, Its researchers study all of the diseases of the nervous system from the most frequent to the most rare. Inserm is thus a natural partner of the Institut du Cerveau – ICM.

With its 4000 researchers and teacher-researchers and 3000 engineers, technicians, administrative and service personnel, the Sorbonne Université has 30000 students.