“Our digital transformation must be a success, and we will dedicate 10 billion euros to a major research and innovation investment project” Edouard Philippe 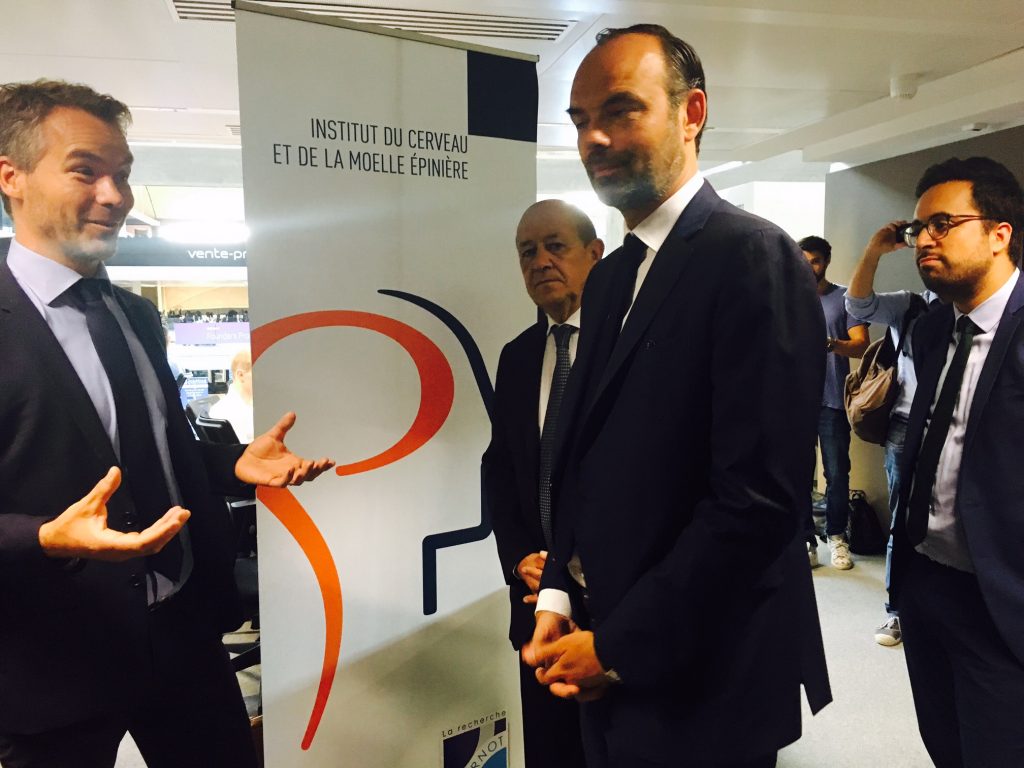 As a part of Ambassador Week, the Institut du Cerveau – ICM welcomed French Prime Minister Edouard Philippe along with Jean-Yves Le Drian, Minister of International Affairs, Mounir Mahjoubi, French Secretary of State for Digital Affairs, and Xavier Niel to get an overview of high-level digital innovation in France. During Ambassador Week, French government leaders and ambassadors discuss the upcoming year’s roadmap and meet with elected officials, experts and representatives from the general public and the business world. 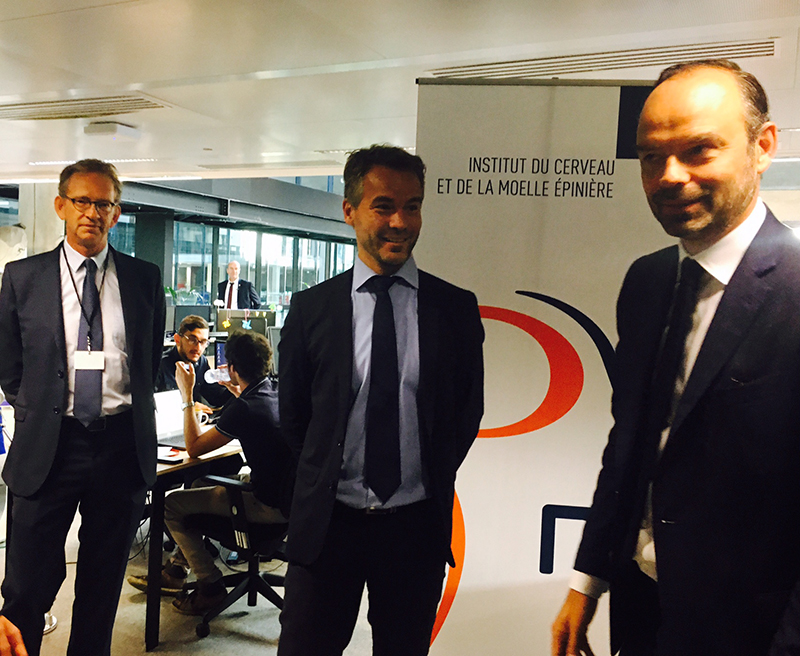 The Institut du Cerveau – ICM is one of the key players on the French digital scene: an Institute at the heart of medical, technological, and digital innovation for the benefit of patients.

The Institut du Cerveau – ICM, home to over twenty startups in its iPEPS incubator, chose to grow further in the place where future standards and trends will be developed: Station F, a huge Campus that brings together high-level digital startups including HEC, Microsoft, and the Institut du Cerveau – ICM (with IHU and Carnot Institute certification). 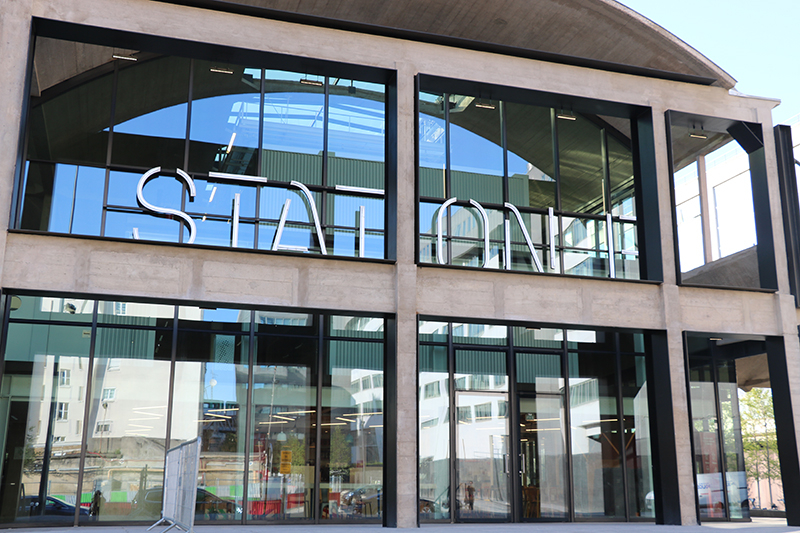 The Institute is world-renowned owing to numerous collaborations with top-of-class industrial and academic institutions, giving startups incubated at Station F the motivation to aim to international markets. 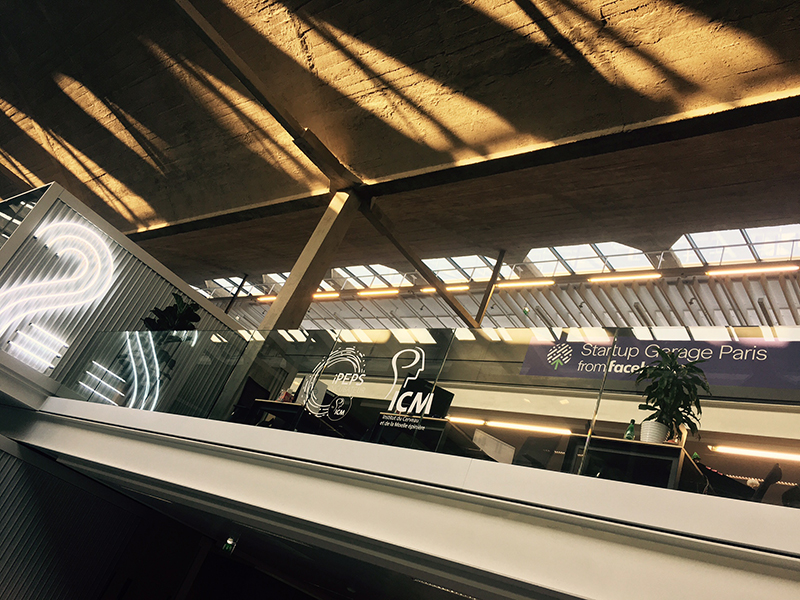 BioSerenity, as an example, is a rapidly-growing company that combines high-tech engineering, medical development and big data. It has received over 12 national and international awards as well as the support from doctors and patient organizations throughout the world. The company currently has over 50 employees throughout Europe, Asia, and North America. It is headquartered at the Brain and Spine Institute (Institut du Cerveau – ICM) at the heart of the largest teaching hospital in France: La Pitié-Salpêtrière, in Paris. 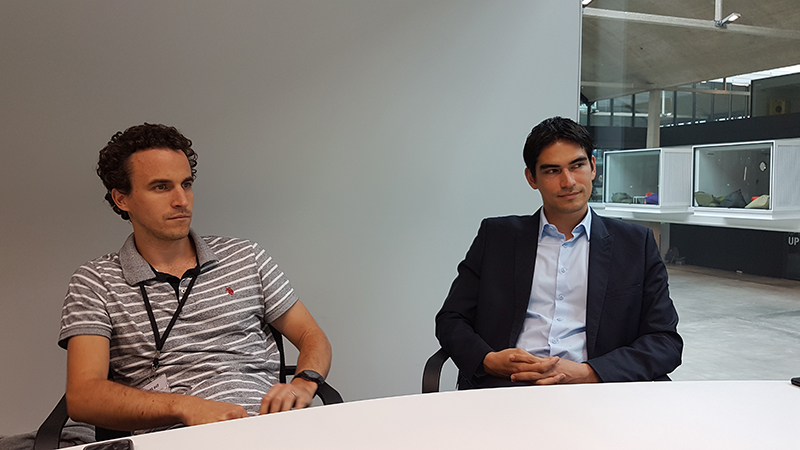 Ad Scientiam, yet another incubated startup, has been in the United States since early 2017 and recently took part in the “European Healthcare Startup Investment Mission” program organized by the United States Department of Commerce and SelectUSA. Ad Scientiam will leverage the program results to accelerate its growth: key priorities are the implementation of a distribution partnership for DAMS (medical device for patients with multiple sclerosis) and the creation of a network of research partners (universities, healthcare professionals and patient organizations).

2 STARTUPS FROM THE IPEPS-ICM INCUBATOR WON THE SOFT LANDING BOSTON PROGRAM
HIGH-STANDARD RESEARCHER: STANLEY DURRLEMAN GETS AN ERC STARTING GRANT
HOW DO EMOTIONS EVOLVE OVER TIME ?